Averroes Business Advisory and Services is proud and delighted to announce to have received a prestigious Award of Appreciation, from His Excellency, Sheikh Khalid bin Ali Al Thani, Chairman of the Local Organising Committee, which was received by our CEO Eng. Rawhey El Dabagh and Mr. Mamoun Al Reigat our Sr. Consultant, for its valuable and unwavering contribution and participation to the success of one of the biggest events in Doha, The UCI RWC Doha 2016 Road World Championships Cycling. Averroes Advisory provided its lead management and support to UCI RWI Doha 2016 in the aspect of IT Consultancy Services and Business Solutions.

The Chairman gave a speech to the attendees, giving thanks to all the contractors, suppliers, and stakeholders for their help in supporting the UCI Road World Championships. He gave special thanks to H.H. The Emir, Sheikh Tamim bin Hamad Al Thani, and Sheikh Joaan bin Hamad bin Khalifa Al Thani, who without them, this event would not have been possible.

The event has also been attended by His Excellency, Sheikh Khalid bin Ali Al Thani, Chairman of the Local Organising Committee, and Dr. Mohamed Al Kuwari, Vice-Chairman, and Ahmed Al Hemedi, Executive Director to show their gratitude to the supporters.

RWC is an annual event, which the UCI has been organizing since 1921. This time of October 9-16, 2016, The State of Qatar hosts the Road World Championships organized by the Union Cycliste Internationale Doha hosted approximately 1000 racers from 75 countries and more than 5700 participants from national federations, delegations, technicians and journalists in addition to around 30,000 fans and millions of spectators from all over the world.

Build to Think - Getting tangible with your ideas is a great way to work through the kinks and get ...
END_OF_DOCUMENT_TOKEN_TO_BE_REPLACED

END_OF_DOCUMENT_TOKEN_TO_BE_REPLACED

Event Video of EFQM 2020: An Excellence Model Towards Outstanding Performance

END_OF_DOCUMENT_TOKEN_TO_BE_REPLACED

Averroes Business Advisory and Services in partnership with European Foundation for Quality Management EFQM held a forum EFQM 2020: A ...
END_OF_DOCUMENT_TOKEN_TO_BE_REPLACED 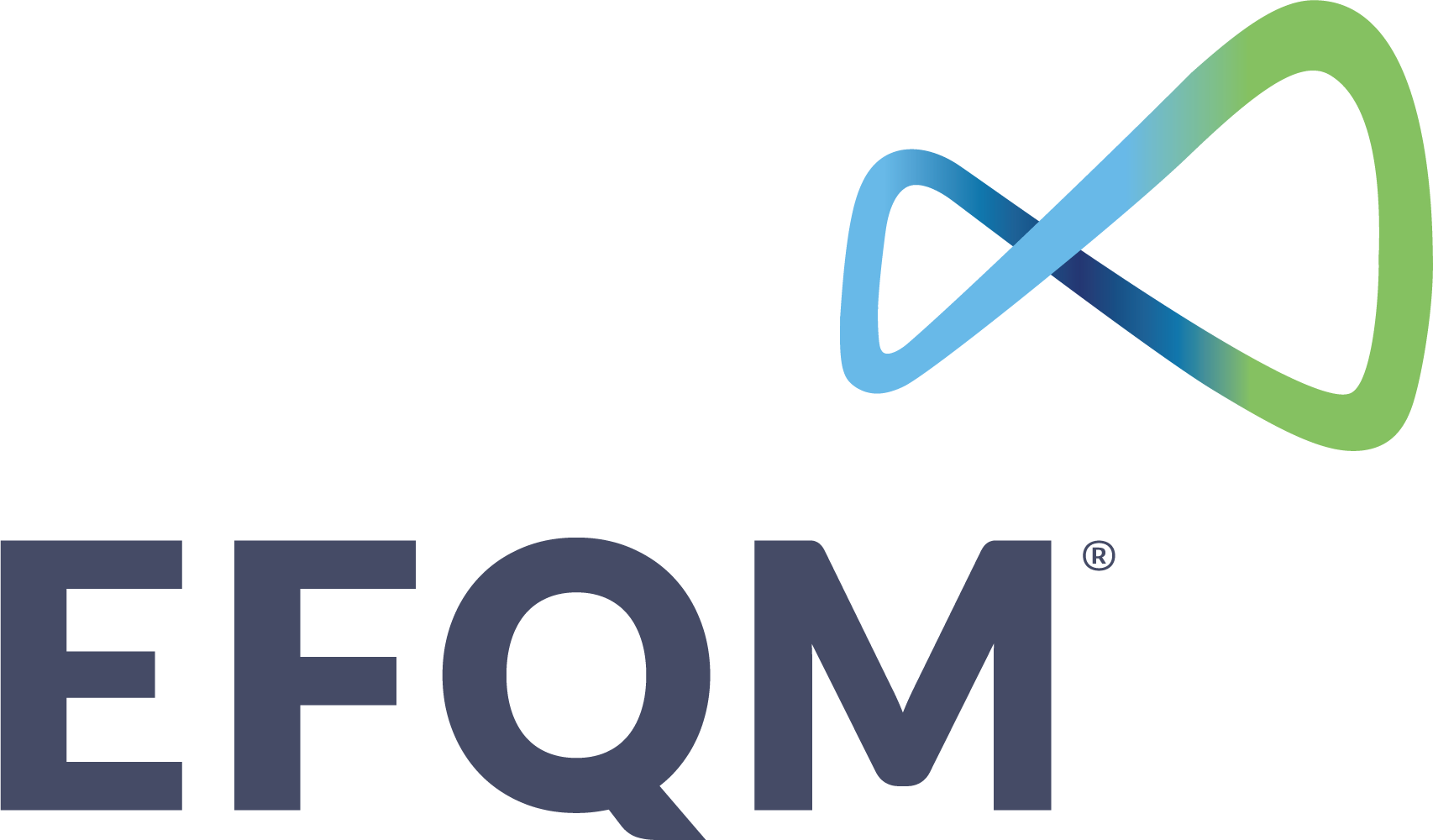 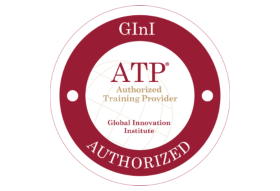 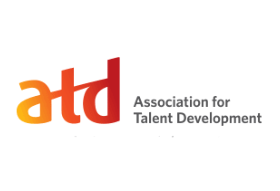 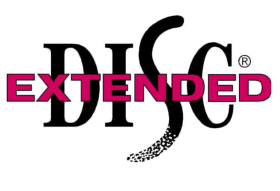 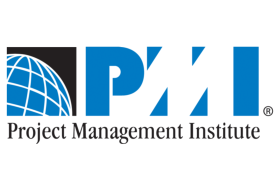 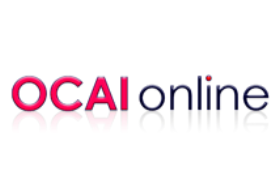